Seeking funding for pre and postproduction… all the necessary things to being a production – to bring this story to life – to introduce you to Mercy and be engaged in a good story.

On the small, fictional island off the coast of southeastern North Carolina an evil entity lies dormant. “Awakened” by the discovery of Mercy and her friends, the demon takes up residence in Mercy. Soon, the island is quarantined due to a mysterious illness that quickly leads to death. Those not succumbed by the illness, are awakened to a proclivity for evil. Mercy’s father, Jake, learns of a forgotten history of the island which allows him to work out a plan of stopping the spread of evil. Mercy must now face her father head on. Will she find her way back to her father, or will she carry on the will of the “father of lies” who dwells within her?

While still maintaining a career as a stunt performer I want to dip my feet in the pool of independent production as well. Call it an evolution in career goals… The business (of filmmaking/entertaining) screams for original voices/content, and this new medium (internet/streaming) allows greater opportunities to those who love to entertain (and be entertained).

My friends and partners (in this endeavor) suggested I write a horror short, came up with MERCY – which they loved… and want to shoot. The goal is to simplify and entertain. Simplify the ways in which the process of creating the movie is done… Do it for the sole purpose of entertaining an audience. The prize is the audience’s enjoyment and entertainment.

But we’ll need your help!

While there are ways I can keep the budget down, I do not want the to story (or this moving picture) to suffer. Therefore, a proper amount of cast and crew are needed. Their worth and value to this production calls for, at minimum, a paycheck… and they deserve one. I am looking for help in funding the project because I want all cast and crew to be paid.

Thanks for your help, and thank you for taking the time to read. 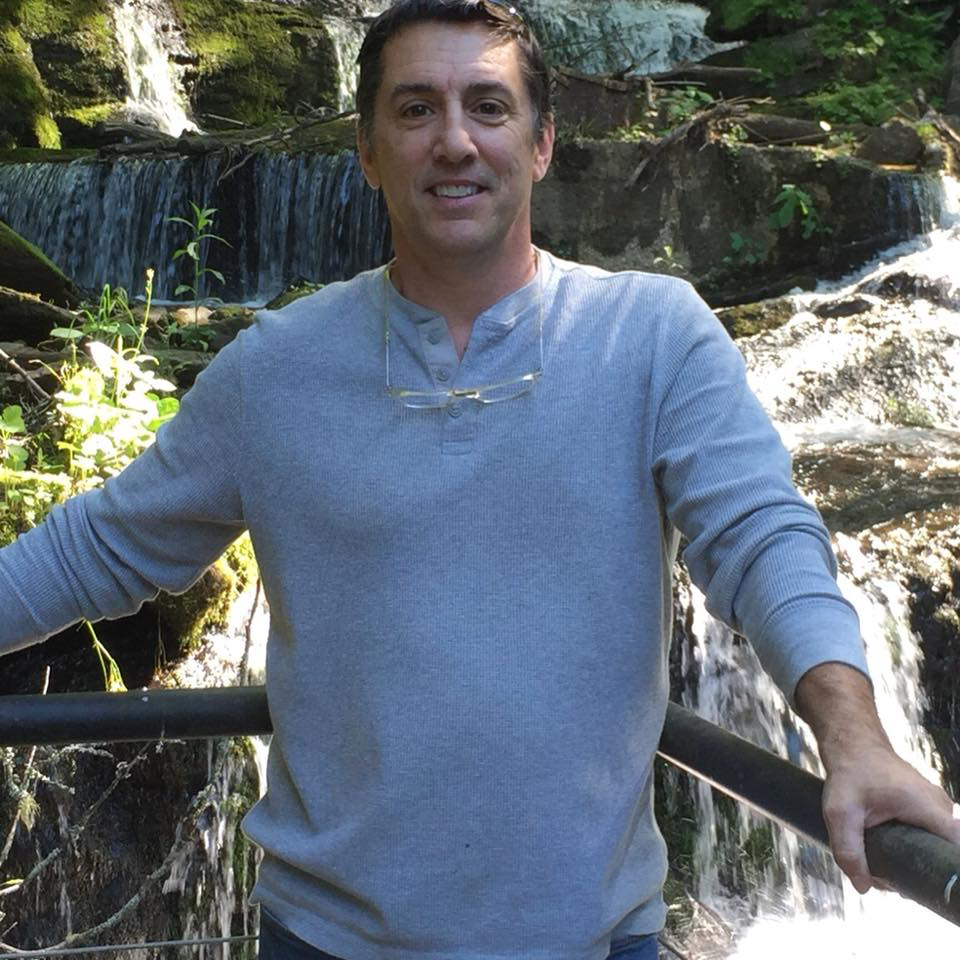 Writer/Director/Producer – Having written the script I will take the reins of directing. Utilizing my philosophy of strictly serving the story and for the primary purpose of entertaining, I think we will create a fun and engaging story/film. 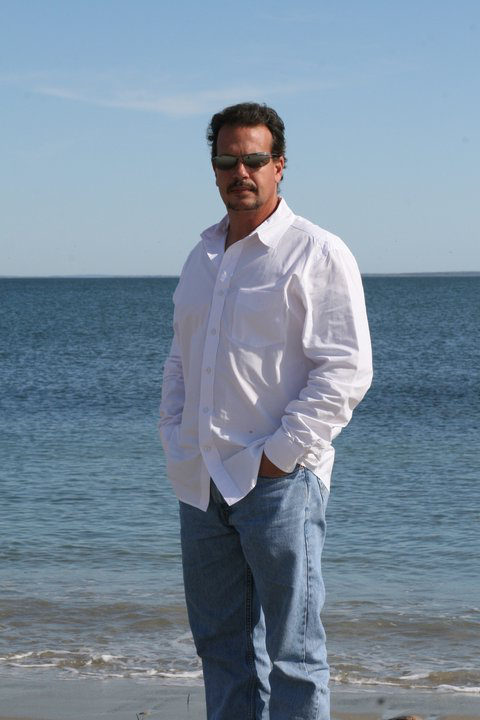 Jeff has been a friend of mine for over 30 years. A stuntman in film and television, he planted the seed for the story of MERCY after he discovered the real life story of a young girl in the 1800s during the vampire scare in New England. Interesting story in itself, I wanted to stay away from vampires and that particular story… After several hours/days of bouncing ideas off of one another, the story of MERCY was formed. 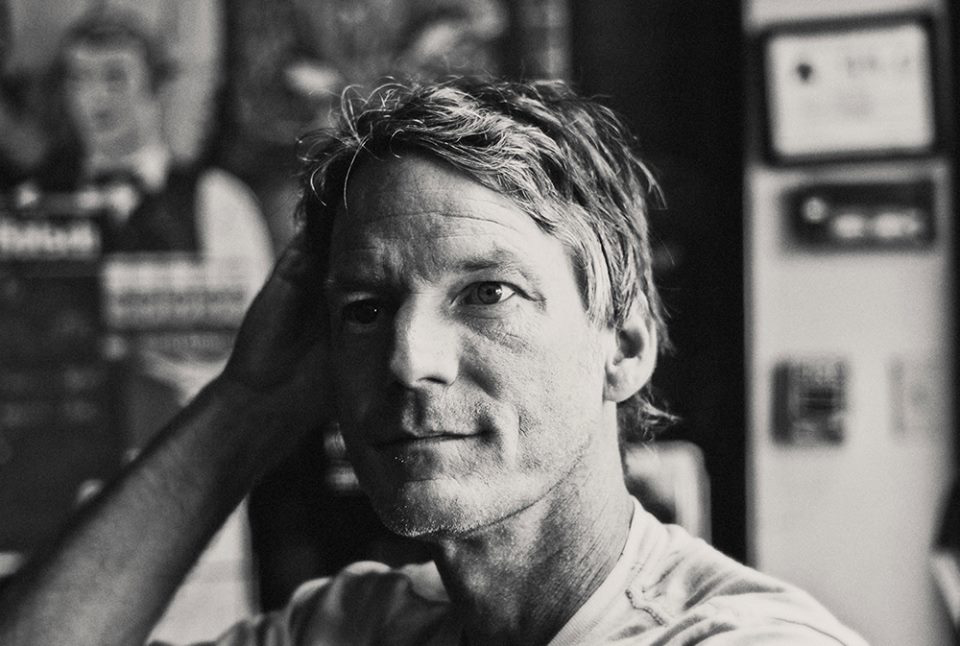 My cinematographer/producer: Also an industry professional. Another of his many talents is photography. Extremely creative with the innate ability to capture some of the most beautiful images, I have hired him to direct the photography on MERCY. He also happens to be a great friend with great wisdom – which is valuable when approaching filmmaking. Check out some of his work: https://www.instagram.com/marshallmcgeephoto/ 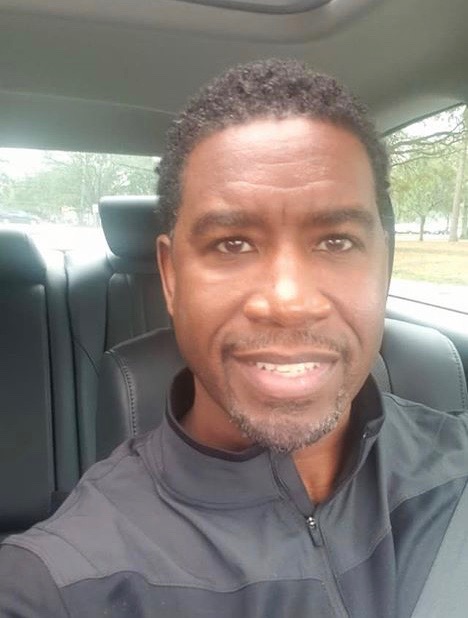 I’ve known Kevin for 20+ years. We’ve basically grown up together in our stunt careers. He is a man of wisdom and resolve. Natural intellect. One who will help create a good, safe, and efficient environment on our set. 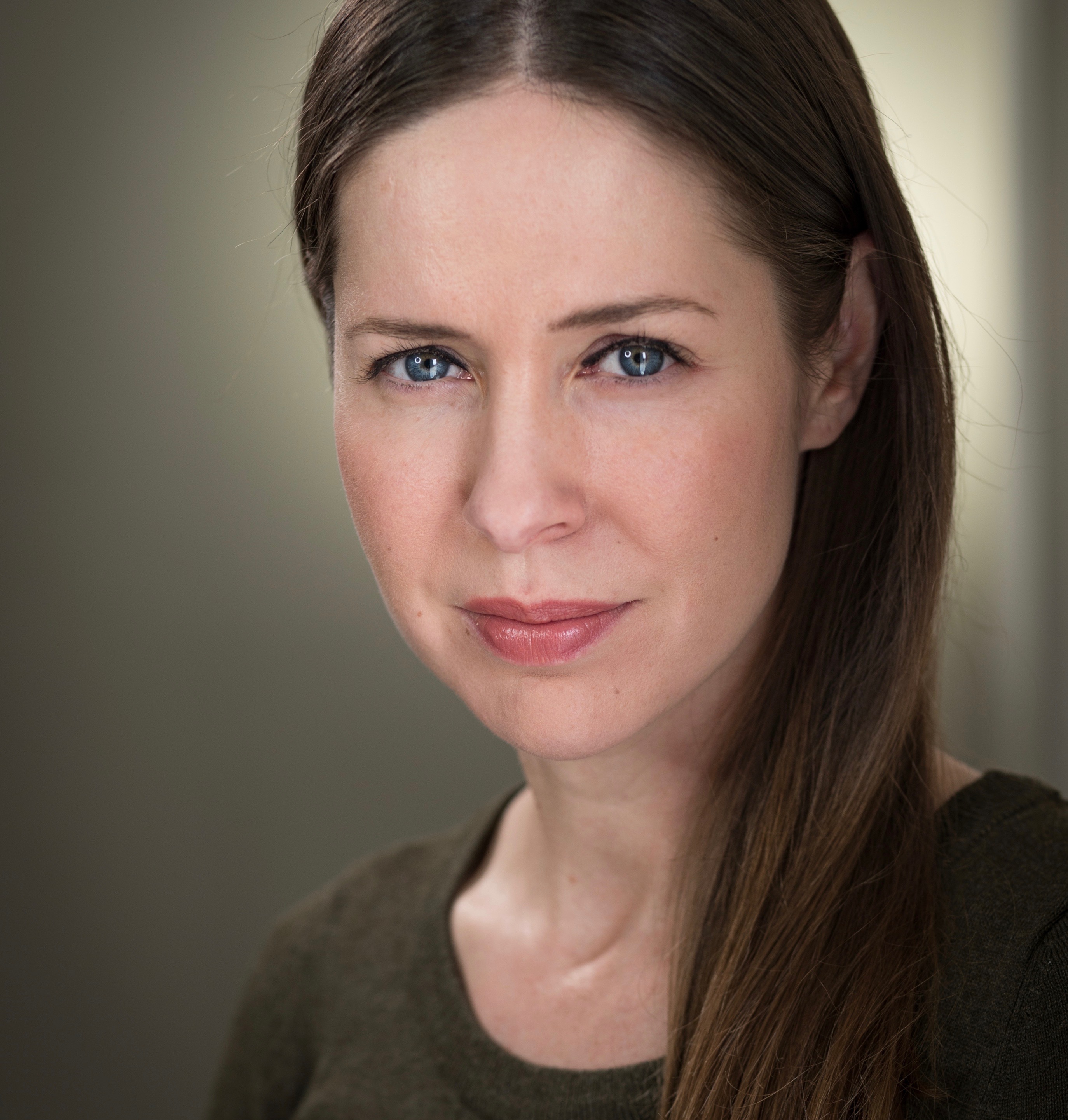 Jana will play Kailey Richardson, the mother to the two young boys in the story… Jana is a superb talent. Creative, wise, and intelligent I have also utilized her as producer which will add quality to our film. She too is a great friend. 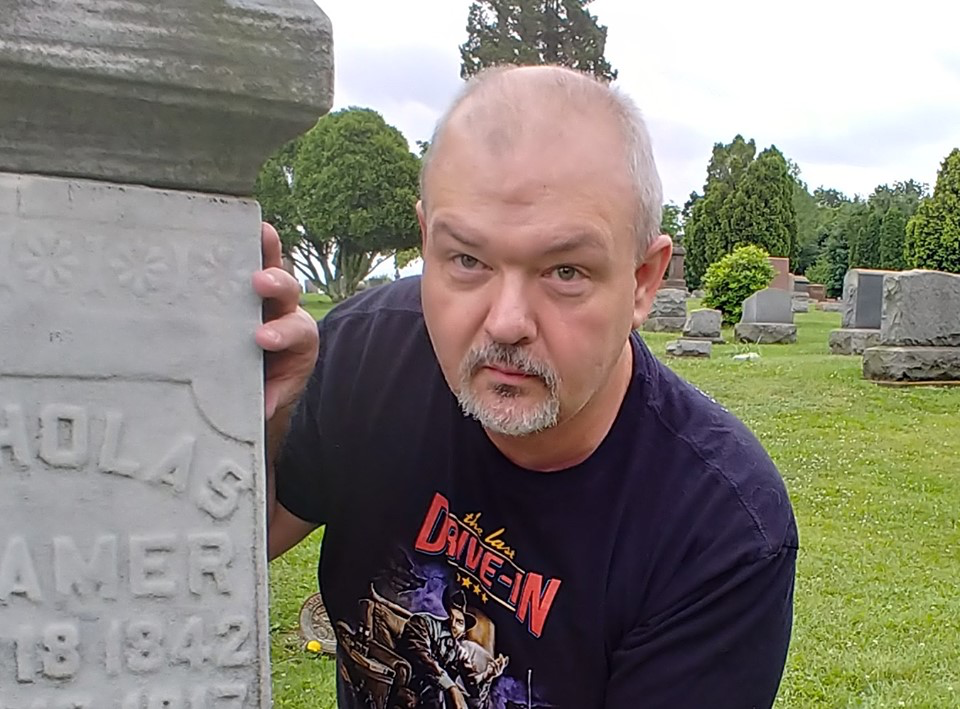 Assistant Director – I’m pulling Craig out from retirement because of his knowledge of films, his intelligence, his practicality, and his respectful approach to all who interact with him. He’s a valuable asset and the cast and crew will love him… They will want to do a great job for him. He’ll run the set wisely and proficiently.

That is my core team. In having these wise and creative people, MERCY is sure to be a great little movie. Before we even start principle photography we will be a well-oiled machine.

Other cast members include: 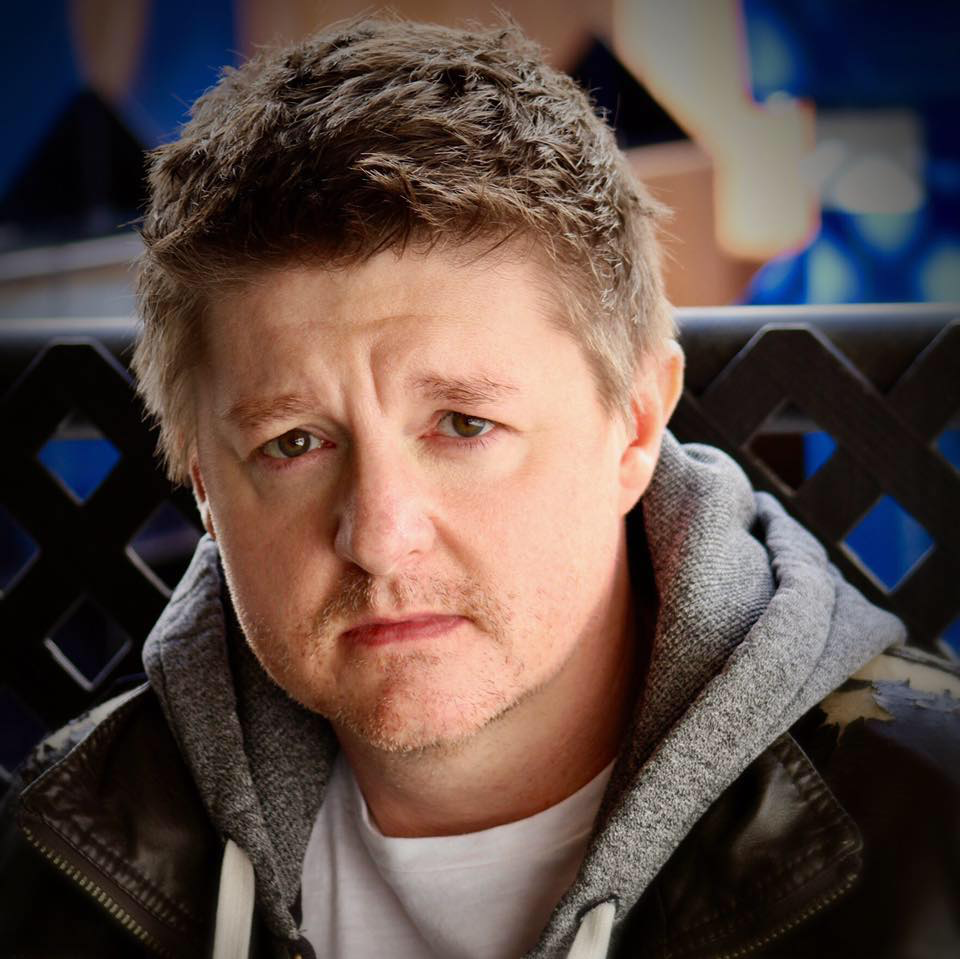 Langley is extremely talented in acting and writing. I wanted him to be a part of this production but given the fact he’s on the opposite coast, we agreed – for this one – he’d be the Whispered Voice, and although he’s heard and not seen in this movie, Langley is sure to add another dimension to MERCY that’ll increase the audience’s sense of fear. 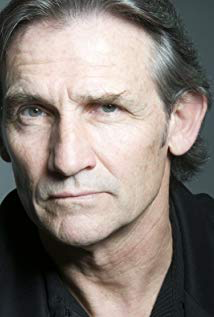 Bill will play Pastor Mike. Also a friend for many years – and who I’ve also worked side by side with as stuntmen on several shows – he’s a great talent and grasps well the vision I have for MERCY and of its process. His wisdom and intellect has already come into play with developing MERCY and I look forward to him bringing Pator Mike to life. 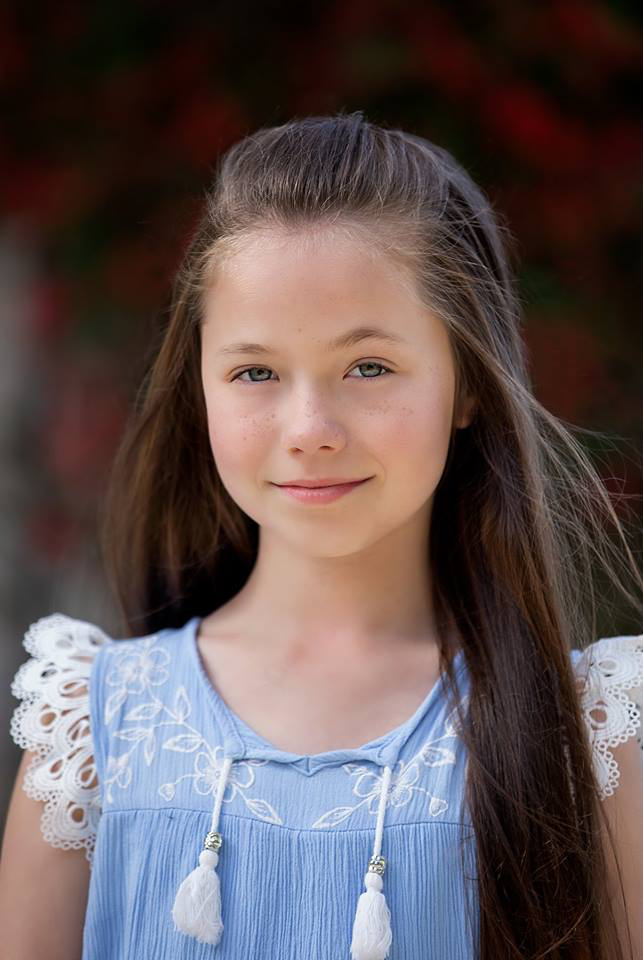 Newcomer, Sadrean Brenn will play YOUNG MERCY. We loved her audition and see great potential for her as Young Mercy… More info to follow. 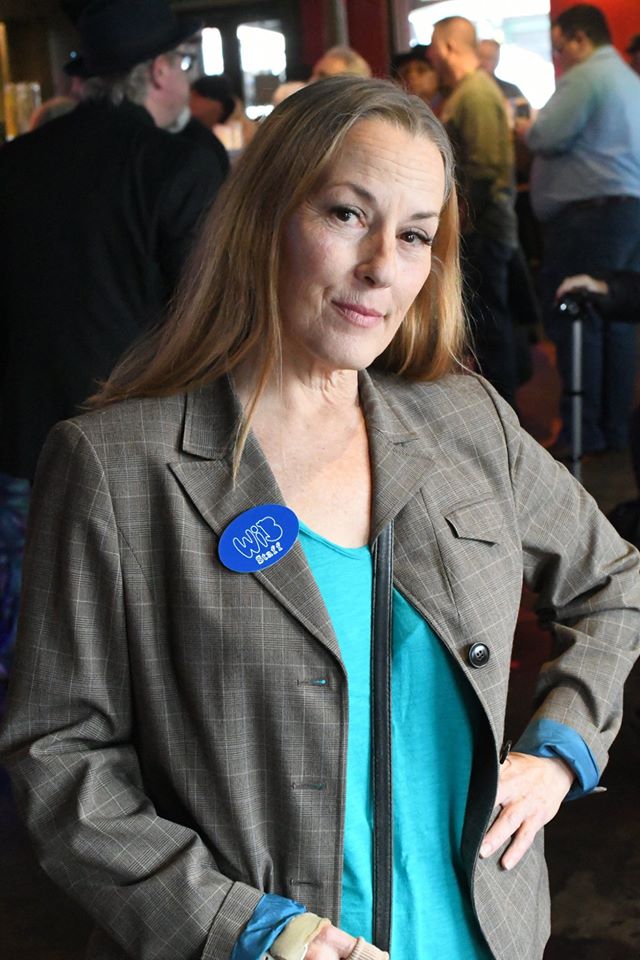 Michele will play Officer Catherine Hall. She has years of experience and has much to offer the character… and the production… I have also utilized her as our casting agent.

Still in the process of casting. Stay tuned for more!

Good luck Dino on this film!! It looks good!!

You have a wonderful project brewing my brother!